Recognised for the diversity of his stories and with an ability to  reach all ages; Niall is a familiar figure to many Irish children through his innovative school programmes. His “Storytelling As A Tool Of Education” workshops are highly recommended by educators. In  May 2002 he received a Medal Of Excellence from the Heidleberg  school district in Germany for his work with young authors.

Another important aspect of his work is the interpretation of museum and art gallery exhibitions. These include performances  on the life and works of Max Ernst and kinetic sculptor Len Lye.

In October 2001 he produced the first storytelling series for the  Museum of Country Life at Castlebar, County Mayo. At present he is creating a new collection of tales based on objects in the  Museum’s collection.

In January 2004 he produced Blackwater Storystream, a peace  and reconciliation initiative using storytelling to link together  fifty schools in the border counties of Armagh, Monaghan and  Tyrone. In November 2004 he directed Scï¿½alta Shamhna,
Dublin’s annual celebration of the oral tradition. 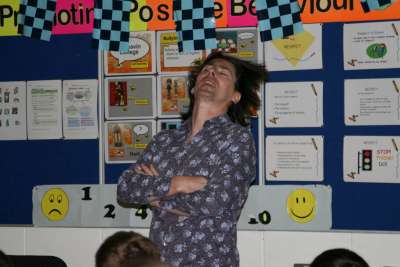 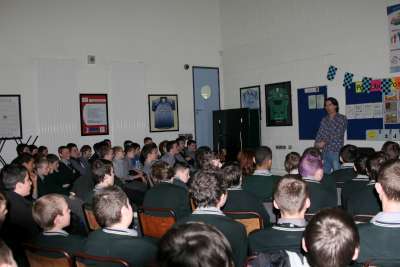 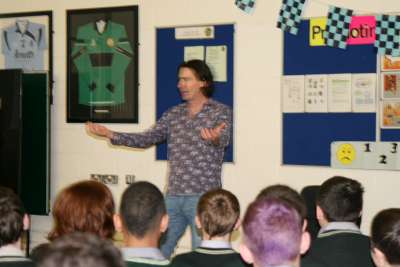 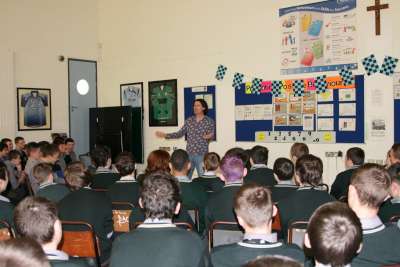 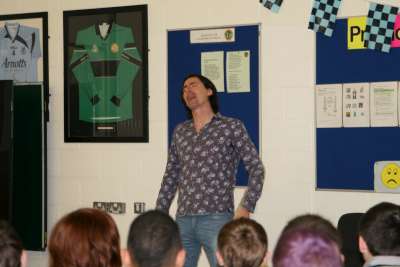 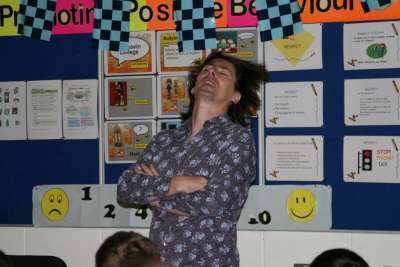 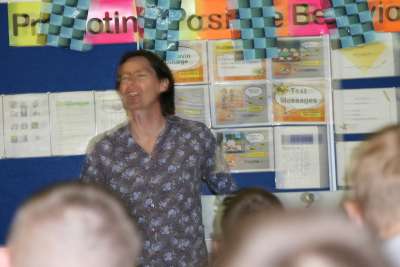 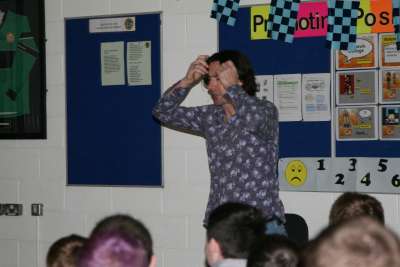 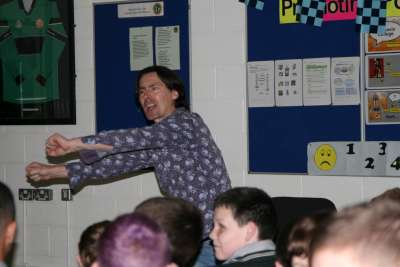 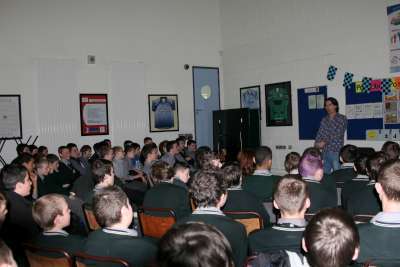 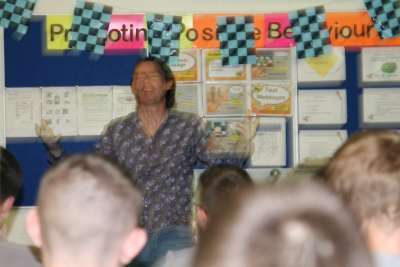