National Launch of Beneavin’s ‘Where Do We Go?’

Where Do We Go?, the original song by Beneavin’s group  Fine Line has been launched in iTunes. Congratulations to all. Just go to itunes and download Where Do We Go for only  .99c.

“This is the voice of Ireland’s youth, It’s about time Ireland started listening”

In 2011 the students of Beneavin De La Salle College, Finglas participated in an arts project funded by Creative Engagement. The students wrote and recorded an original piece of music.

They filmed the entire process, its conception, the recording and the making of the music video which they complied onto a 28 minute DVD.

All work has been done by the students and the official album launch is on Friday 7th of December.

The song “Where Do We Go” by the band Fine Line is now available on iTunes.

“This is the voice of Ireland’s youth, It’s about time Ireland started listening” 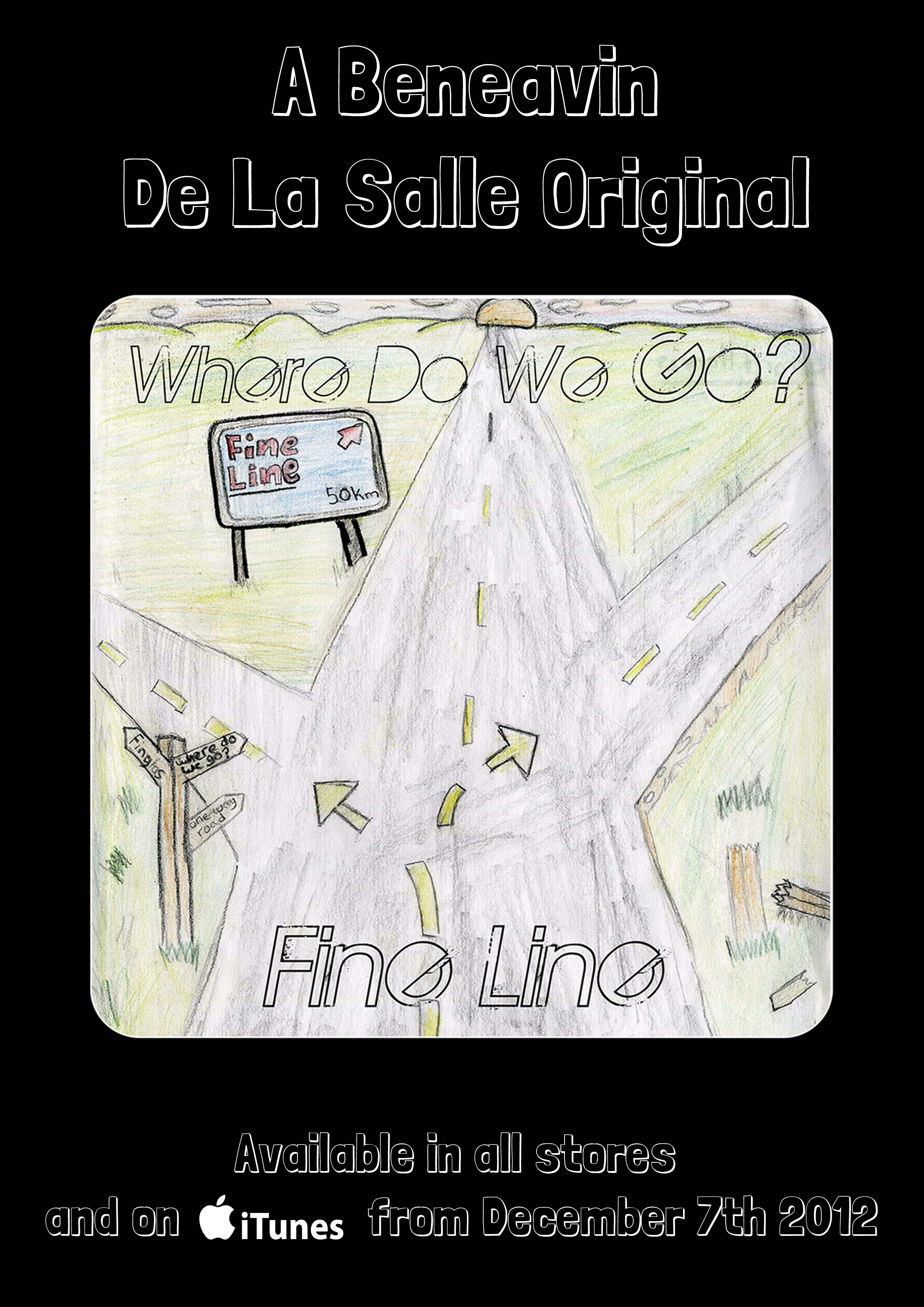